What's the difference between a strobe and a flash?

April 17, 2013
When I started learning about electronic flash and studio lights, I was confused by the fact that they seem to have two names: flash and strobe. I used to resolve this confusion for myself by calling the light-emitting unit built in or added to my camera a "flash" and the more powerful light used in a photo studio a "strobe". 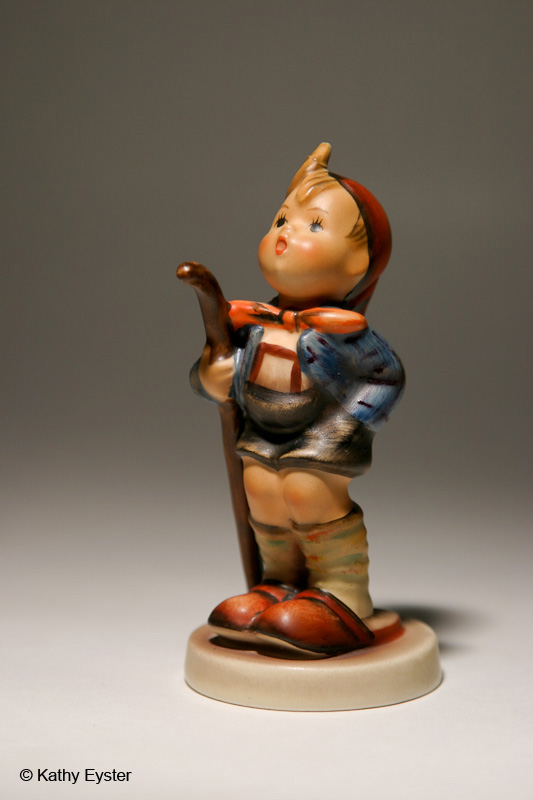 But then David Hobby created "The Strobist" blog and started teaching a whole bunch of people the wonders of those on (and off) camera devices he was calling a "strobe." Soon he had lots of company from Joe McNally and Syl Arena and other "strobists". Now I was even more confused. What's going on? 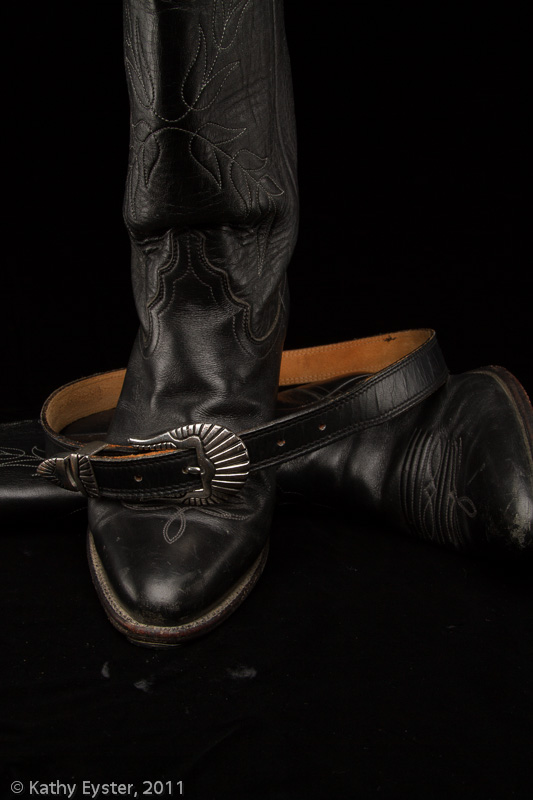 Fast forward a couple years and find me reading through my recently acquired complete set of the Life Library of Photography books, an outstanding collection covering the art and craft of photography in the days of film. (Nearly all of it is still relevant in our present digital age, except for the part about processing film!) And here I read the origins of the confusion over whether I should call these "electric suns" flash or strobe. Let me quote from Light and Film (Revised Edition, 1981):


"An electronic flash is sometimes called a strobe, a hangover from the days when the newly developed device was first employed as a stroboscope---a light that flashes repeatedly at a controllable rate for studies of rapidly rotating machinery. The units now commonly used in photography are not stroboscopic; they produce a single flash each time the camera shutter is released." (page 191)

So there's where the confusion started. The technology that created the ability to produce a safe, controlled burst of light was first put to use in manufacturing.

In fact, calling these devices strobes or flashes is correct in either case. By the way, things have changed since 1981 when this was written. Some modern portable flashes (the kind that fit on a camera) have a "stroboscopic" setting that can produce rapidly repeating bursts of light for special effects.


So it doesn't matter whether you call them "flashes" or "strobes". Both are correct names.

View some more stroboscopic effect flash pictures at these links:

What Does the S on My Camera Mean?