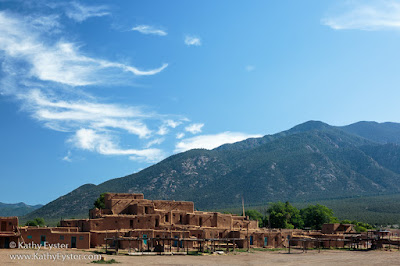 Taos #9
Taos Pueblo
Taos, New Mexico
We visited the Taos Pueblo and I took a tour of the community led by a Native American who grew up in the pueblo. It was interesting and heartbreaking to hear how this tribe had been so badly treated by Europeans and Americans. The Taos Pueblo and other pueblos in the area joined forces to protect their ancestral lands and sovereignty from government control in the 1930s. This successful effort is why the pueblos are still intact today. 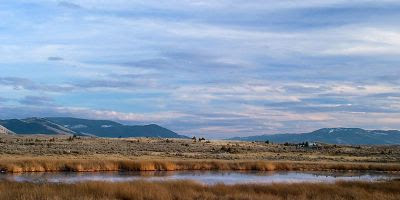